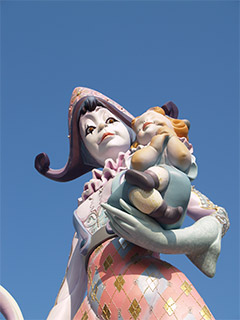 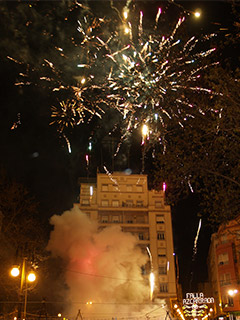 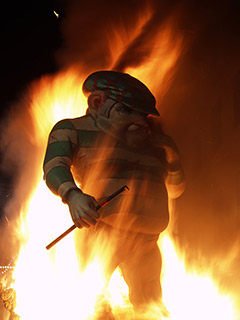 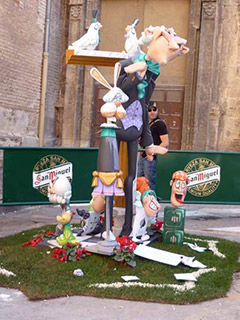 The apogee of the feast arrives with the Cremà, during the night of the 19th of March, at the san Jose.
At the time of the fallas, the fire has a double mission : celebrating the spring arrival and the purification.
When the 'ninots' are burnt, the misfortune and bad intentions are driven away.
A few time before the beginning of the Cremà, the place of the town hall is crowded.
The fallas are burnt in several steps : at first, at 22 o'clock, the infantile fallas are burnt, then at 23 o'clock, the fallas having received the first prize.

The Cremà begins at midnight for the other fallas. And the falla which obtained the first prize is burnt at half past midnight. The grandiose fireworks of the Ayuntamiento place start as soon as the last falla is completely burnt. People are used to sing the hymn of Valence at the end of the Cremà.

The following morning (the 20th), there are neither any trace of the fallas, nor the noise of only one firecracker. From this moment, the falleros begin to think strongly about the new fallas for next year... 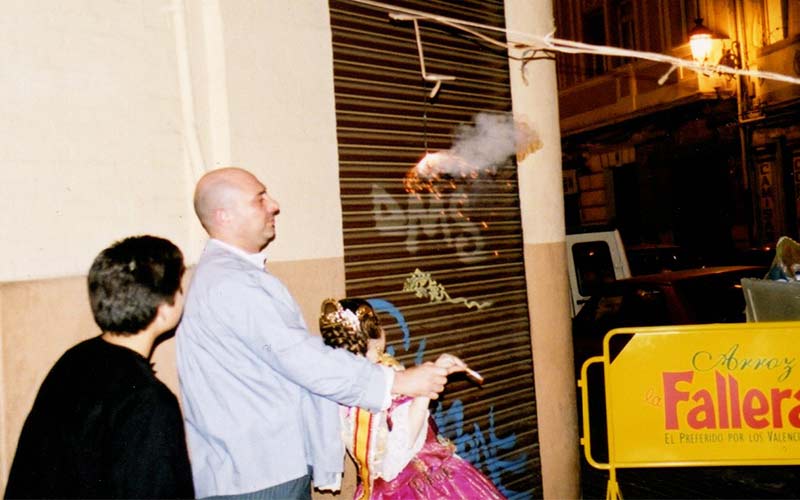 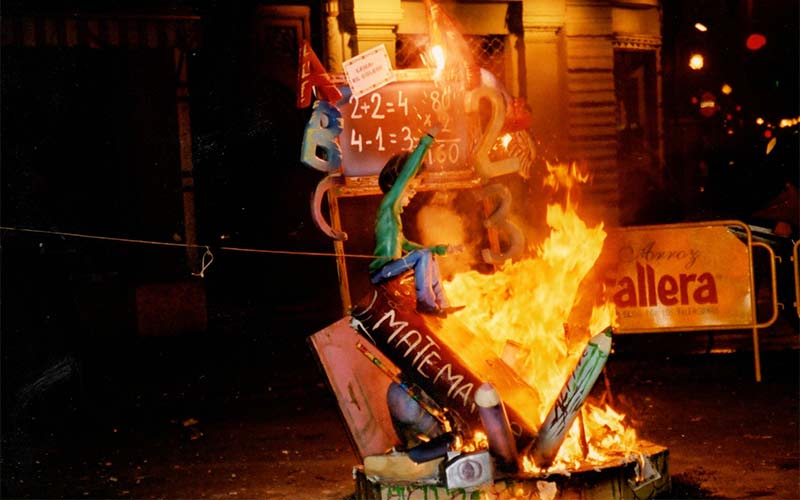 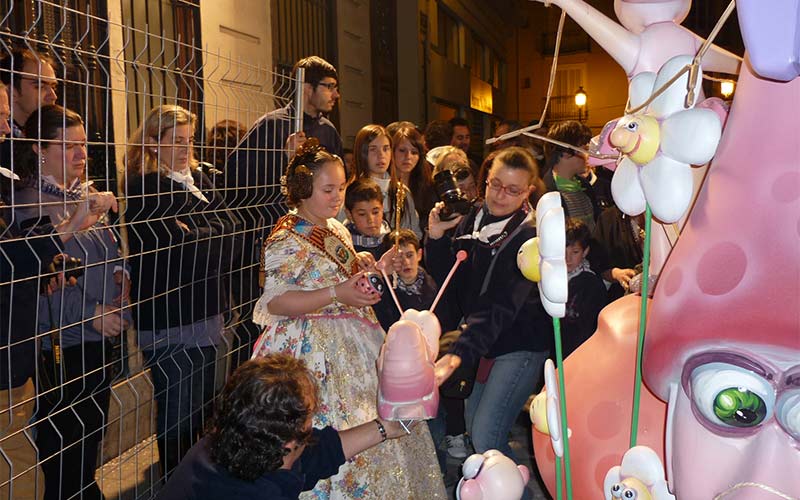 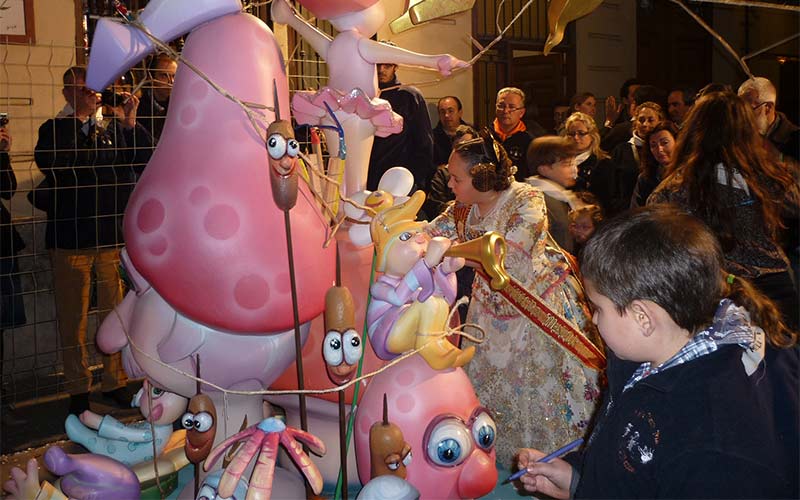 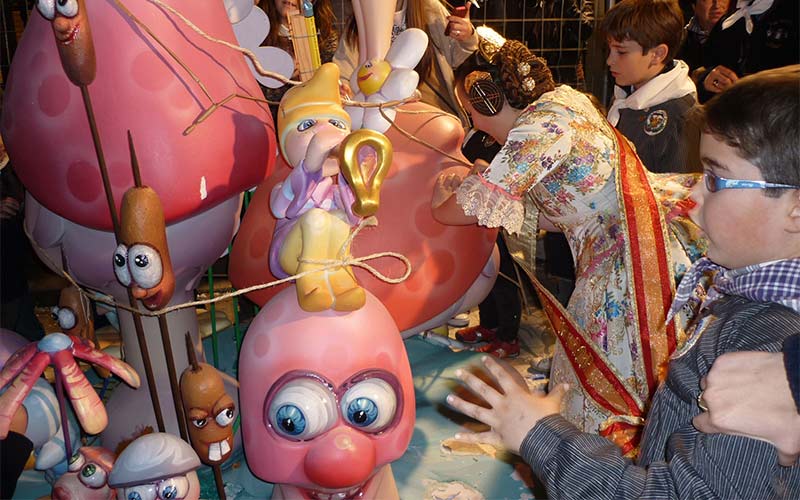 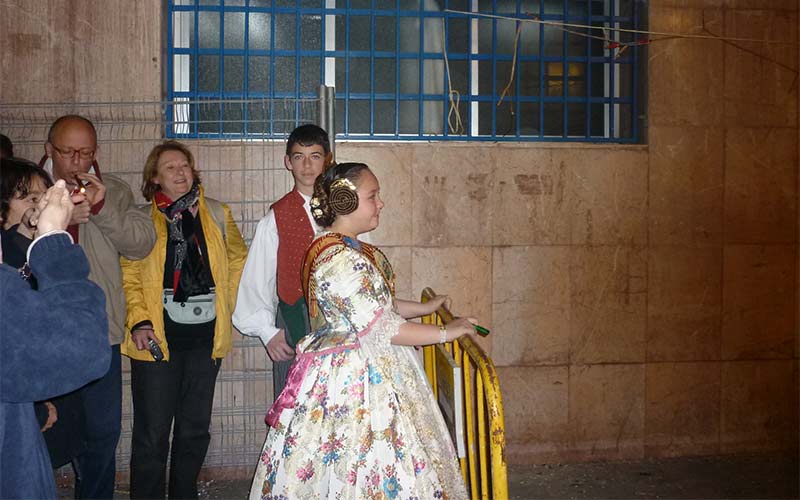 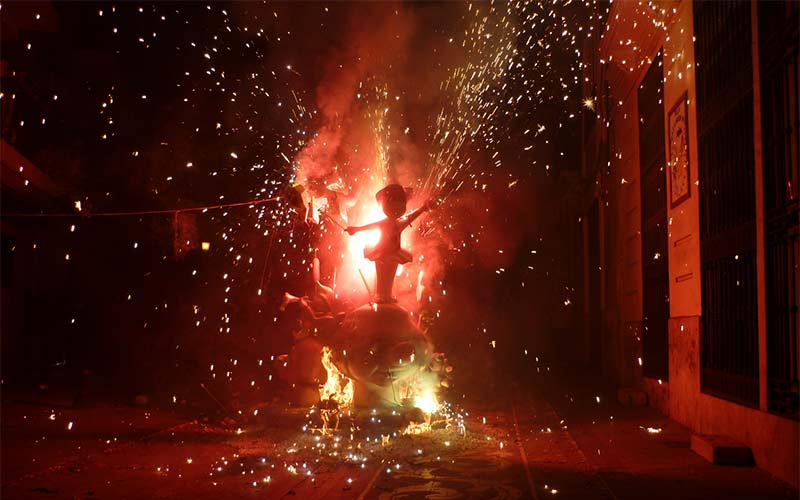 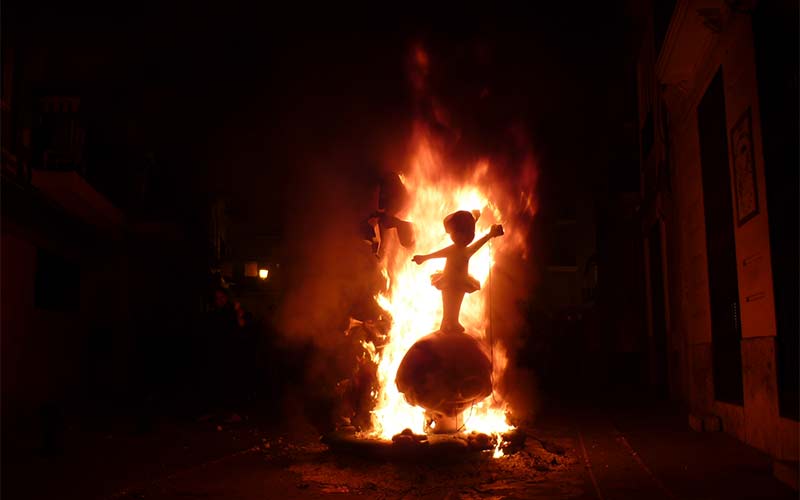 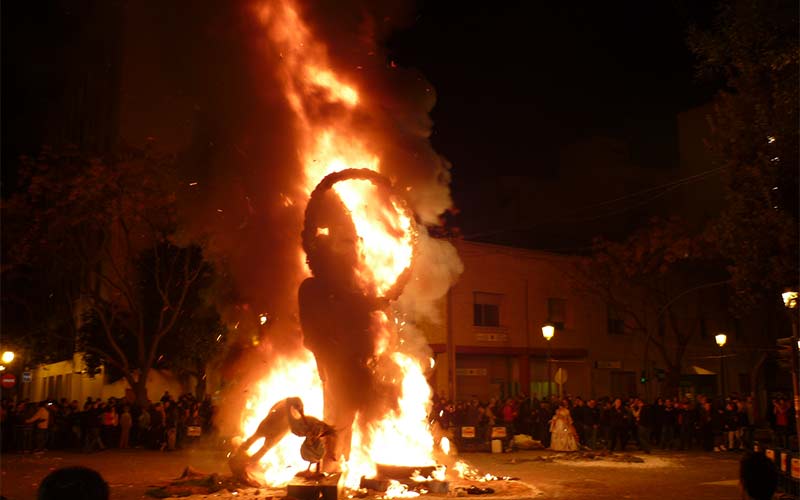 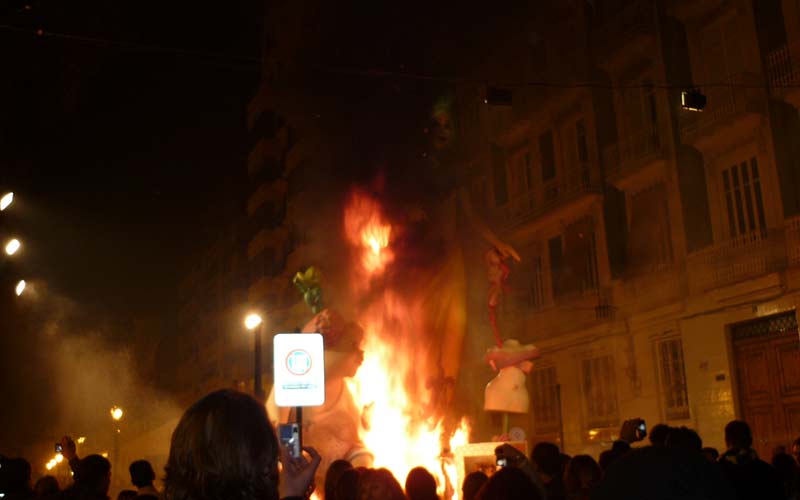 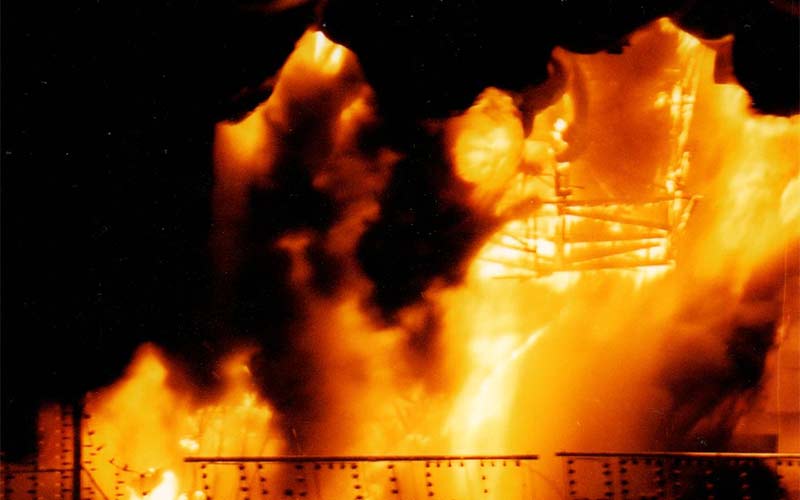 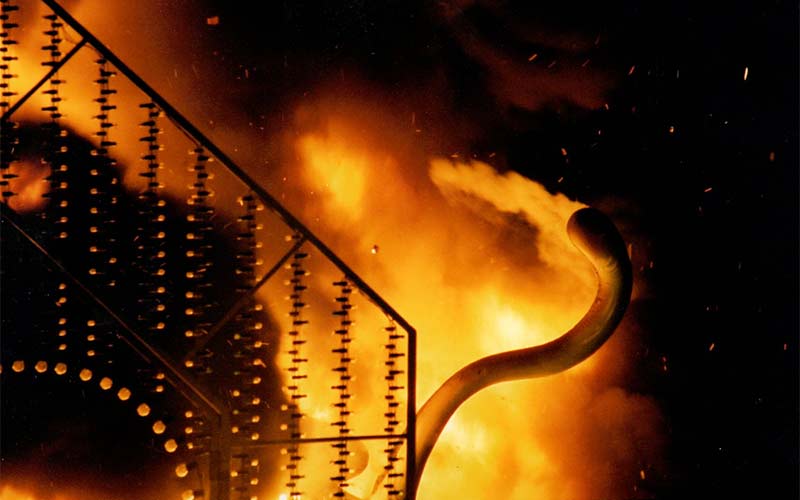 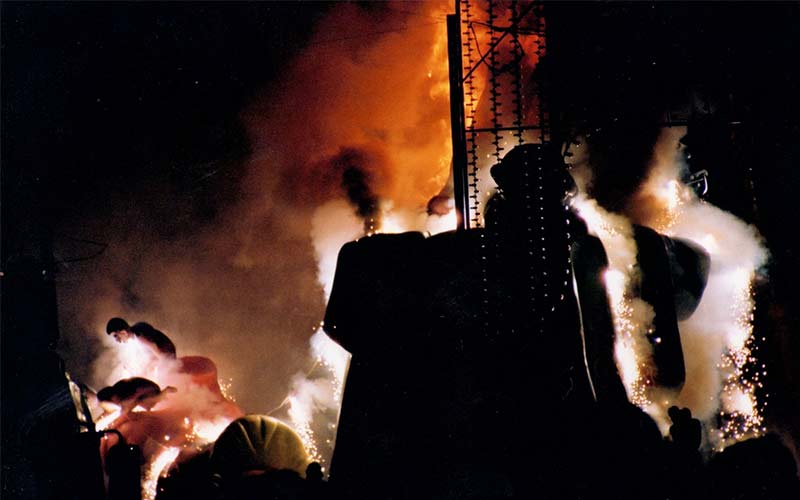 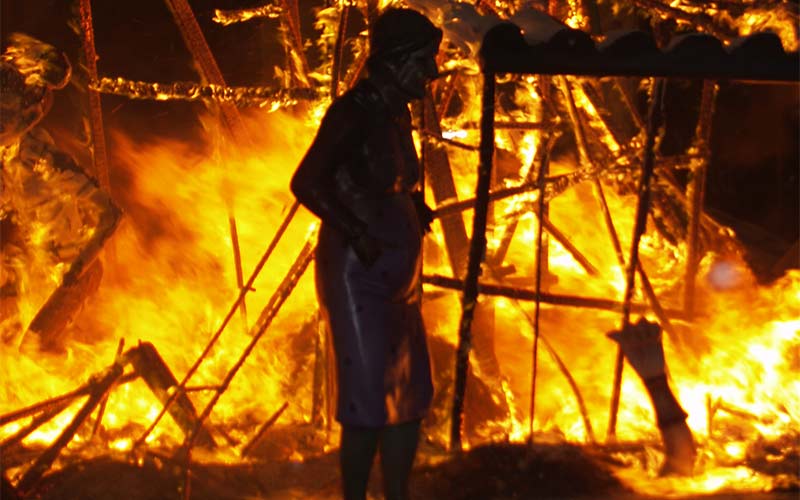